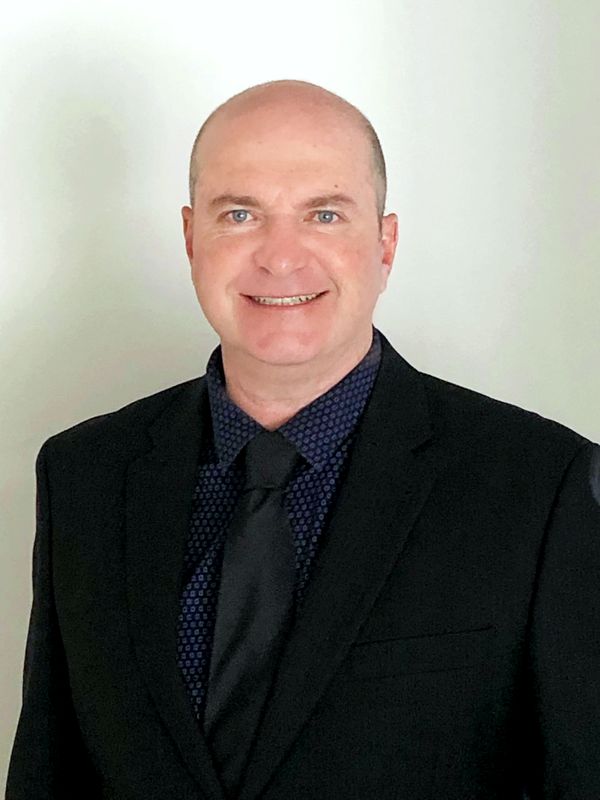 Even though Leon has been around his father Nev’s real estate office his whole life, he first began working in real estate sales in 1997, when he brought with him his previous knowledge from the building industry as a qualified electrician. He then became a real estate agent in 2001, and has been working in the family business ever since.

Leon takes an active role in the ongoing development and sales of ‘Emerald Views Estate’ which began over twenty five years ago, as well as developing and managing all commercial properties for the Nev Kane Group.

Give Leon a call for any employment, commercial leasing or other management enquiries.

There are no listings available for Leon Kane.

My experience in dealing with Leon has been excellent. Selling my property has never been easier, Leon has been a great communicator and made the process very simple for me.

We were extremely happy with the service. Leon went out of his way to help us in purchasing this property. His advice was extremely helpful. We would highly recommend Leon and the team at Nev Kane Realty.